Surprising Benefits of Flossing Your Teeth 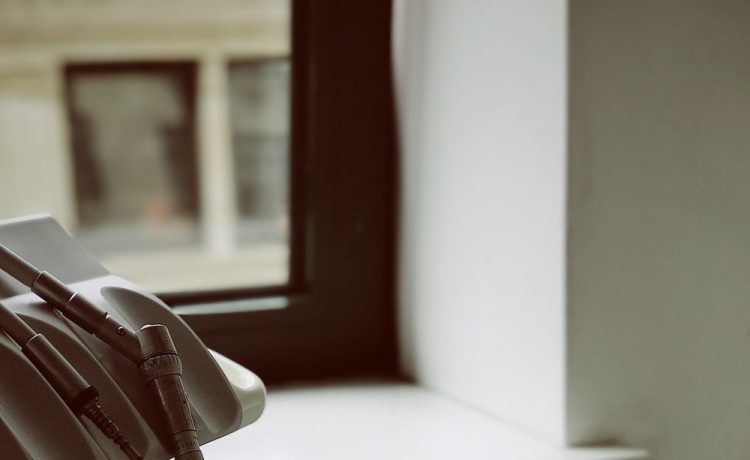 Brushing your teeth alone isn’t enough. Even if you do it regularly, it’s better if you consider flossing too. According to Regency House Dental, home to the leading dentist in Cheltenham, you will benefit from regular flossing. It also reduces the chances of going to the dentist to treat dental problems. Here are the other benefits of flossing.

Most people will only do something about their dental problems when they already start to feel terrible. Dental care should include preventive measures, and flossing is one of them. Your mouth has millions of germs and other bacteria. Even if you regularly brush, there will still be some of them trapped in between your teeth and other areas in your mouth. Hence, it makes sense if you floss. You can remove food debris and bacteria. You will also disrupt the conversion of bacteria into plaque. When you notice a yellowish stain on your teeth, it means that you should floss more.

It won’t take time for plaque to accumulate. When left on your teeth, it turns into tartar. It’s more challenging to remove tartar as it hardens. It’s even worse when formed at the gum line since it becomes painful. Therefore, flossing is essential to prevent tartar.

The food debris stuck between your teeth and gums contain bacteria that release a terrible smell. Flossing will help remove the odour. You don’t want to speak with other people and have a bad mouth odour. It will turn them off. You will also lose confidence when you wait until others tell you that you have bad breath.

Up to 35% of your teeth surfaces remain uncleaned if you brush alone. Flossing will help finish the job. The bristles of your toothbrush aren’t enough to reach the difficult areas. Flossing can effectively remove food and bacteria that got trapped in between your teeth. Some spaces are too narrow, and you won’t notice the debris at all. You will only realise its presence after flossing.

You floss not only for your teeth but also for your gums. You don’t want to suffer from gum inflammation and infection. They can be just as painful as a toothache. The worst thing that could happen is if you end up with periodontitis. It leads to tooth decay and might require a root canal. Since gums are vulnerable, you have to floss regularly. It might be slightly painful when the floss touches the gums, but it’s okay. Suffering from inflammation is worse.

Hopefully, you start making it a habit to floss regularly. You also have to consult your dentist if you have recurring issues. Don’t wait until it’s too late or you’re already suffering from extreme pain. You may also ask your dentist how to better care for your teeth and gums. Follow the recommendations faithfully to avoid painful procedures in the future.

Share on FacebookShare on TwitterShare on PinterestShare on LinkedIn Share on TumblrShare on RedditShare on VKontakte
Agan JarickJune 10, 2021 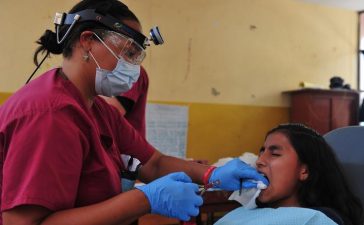 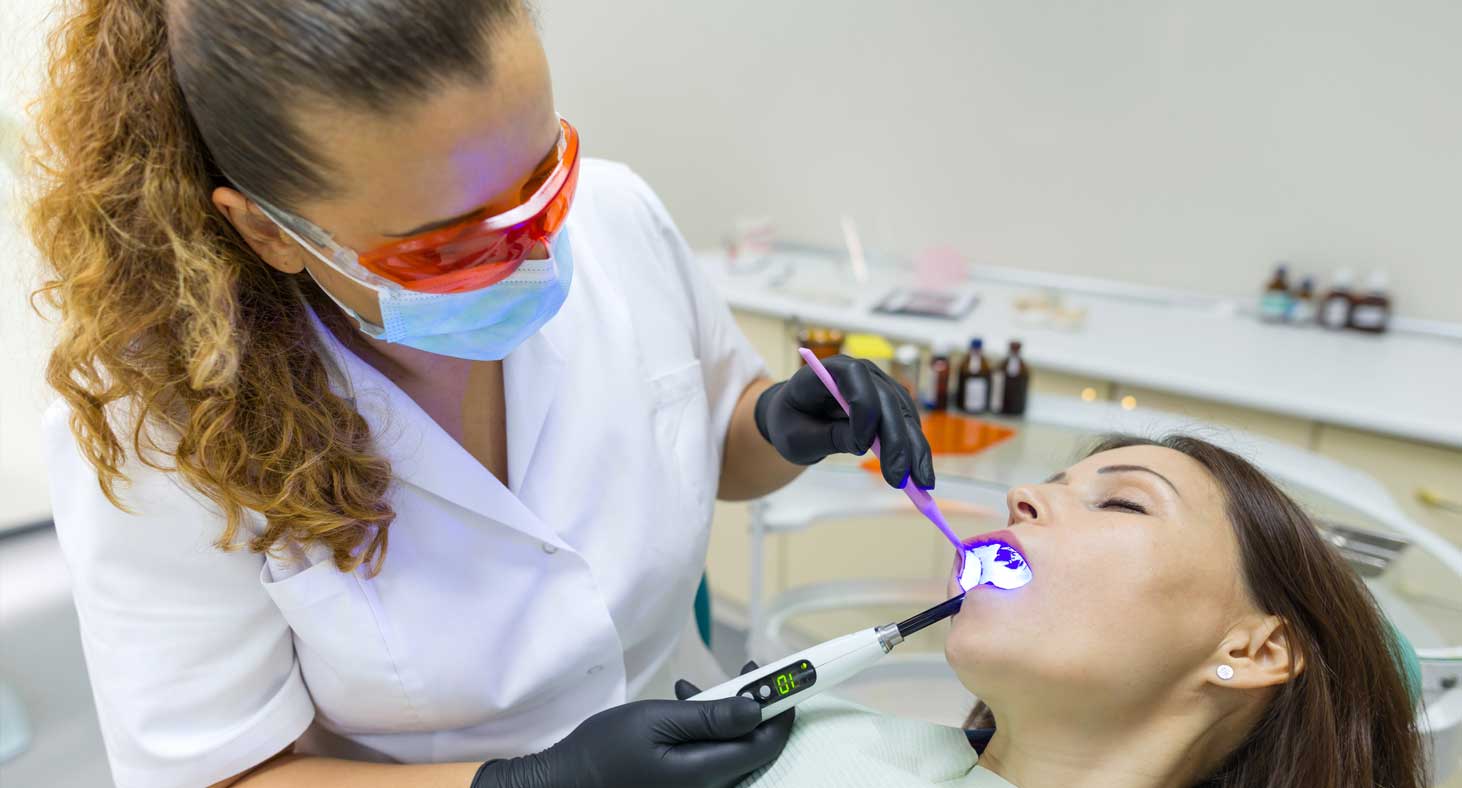 Sedation Dentistry – Will It Be For You?

Cosmetic Dentistry Will It Be For You? 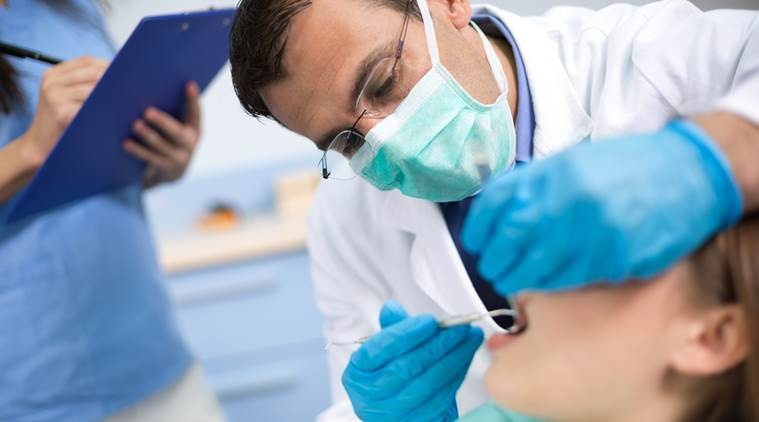