The Drake Foundation is calling for rugby organizations across the United Kingdom to immediately enact changes in their sports concussion protocols. The call stems from yet another study showing that concussions have impacts on player brain health. As founder James Drake stated that the mounting research showed, “More must be done to protect players, and without delay.”

The Foundation Behind the Study

The latest study was sponsored by The Drake Foundation, which is committed to studying the impacts that sports concussions have on rugby and football player health. Since James Drake established the foundation in 2014, it’s invested more than £2.2 million toward research, education and change.

The latest study was published in Brain Communications, seven years after the research initially began. Researchers at the Imperial College London ran the study, looking at biomarkers in 41 elite male and 3 elite female rugby players. Results were anonymized, and compared with control participants. The Rugby Football Union and club teams also supported the research.

Researchers investigated biomarkers and the effects of sports concussion in three distinct ways:

The latest results that were published in Brain Communications come from the neuroimaging portion of the study.

Findings From the Biomarker Study

The most notable findings from the neuroimaging portion of the biomarker study were changes in brain volume and brain structure:

These findings come on the heels of extensive other research into the effects of head injuries on rugby players. All of the research is becoming increasingly important, as players are stronger and faster — thus creating harsher impacts on one another. Founder James Drake noted that this is the ninth season in a row where head injuries were the most common injury sustained by elite rugby players.

Foundation Chief Executive Officer Lauren Pulling was careful to note that the neuroimaging findings themselves didn’t make any statement about the actual effects that these brain changes had on player health. However, she also said that these findings when taken with other research, “Are painting a concerning picture when it comes to players’ long-term brain health.”

She went on to acknowledge that the Rugby Football Union has implemented changes in protocols, but also called for a proactive, common-sense approach to be immediately taken by leagues and clubs. Such an approach necessitates even more changes.

Former English international player Lewis Moody stated that he supported the foundation and its study. Commenting on the study, he called for a clear set of standards to be implemented at all levels of rugby play in the U.K. The foundation likewise hopes to se changes at all levels, from professional to youth.

Share on FacebookShare on TwitterShare on PinterestShare on LinkedIn Share on TumblrShare on RedditShare on VKontakte
Agan JarickJanuary 20, 2022 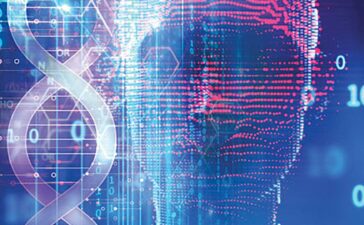 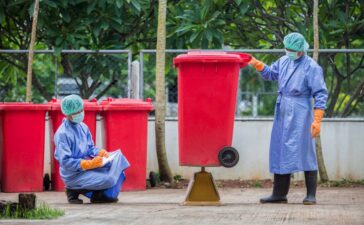 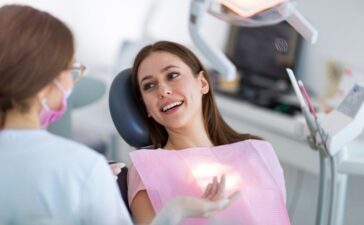 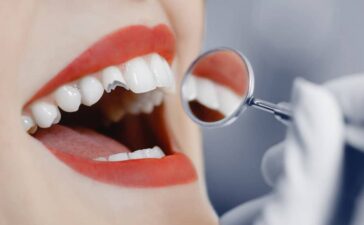